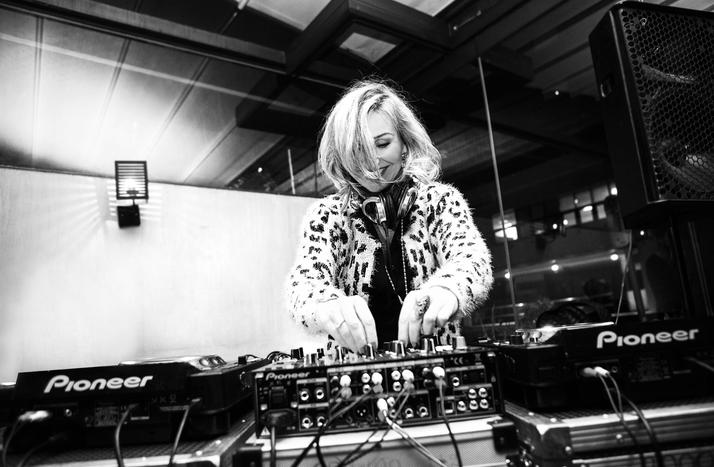 Before I got into electronic music…

I grew up watching Fred Astaire & old musicals on TV every weekend. I used to go to bed listening to Classical Music & Maria Kallas with my grandfather. I wrote poems and danced to Abba and the BeeGees’ hits when I was a kid, then like every other teenager in the 80s followed Michael Jackson, Prince and Madonna, playing their mixed tapes on my Sony Walkman. My first vinyl was “Breakfast in America” and when George Michael released “Older” I knew the songs by heart and played them until the CD was destroyed!

My vocal training began with Classical singing in a proper conservatory. While in New York I was inspired by legends such as Ray Charles, Ella Fitzgerald and Liza Minnelli, so I got into Jazz and Musical Theater, studying the great standards privately (at the Singer’s Forum and HB Studios) and performing at New York venues as a jazz singer.

In  2010 while in Miami, where I live part-time, I signed up for a DJ course at Scratch Academy. There, I was immersed into house and electronic music. It was love on the first beat! Deep house fascinated me with its exotic melodic sound and I never went back to mainstream music! (oh well…there are few exceptions!). Next to DJ Immortal I learned the art of beat-matching and mixing techniques. Then I took private lessons with Mantas Jankauskas at Become A DJ, in London.

My secret deepest desire was to release my own music and have  a Studio, where I could produce the songs I’ve been writing, invite artists to collaborate and share our love for music. So in 2016 I converted an old apartment in the heart of Piraeus, into a Studio / Artist Residence where one can play, mix, record, produce music and stay over if they feel like it!

Funky Leopard Studios  became a dream-come-true. Now I am fully committed to make F.L.S. into a hub for creative citizens of the world, where music brings us together to explore, collaborate, make new friends and produce the sound of the future! At the same time I’ve been working on my first E.P. “Dive into my Soul”. Should you be inspired by my journey…I invite you to join me on my endeavors!

Do I need to mention I took tap dancing lessons? …Oh well story got too long already, perhaps on the next episode! 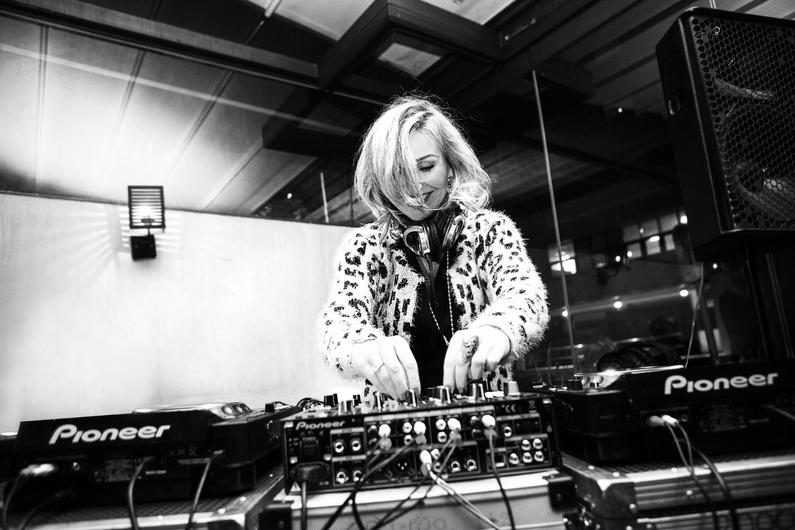